Richard is an accomplished classical and opera singer recently gaining rave reviews for his performance as Danilo in The Merry Widow. He has been a principal in many operas including Nabucco, Henry VIII, A Masked Ball and several Gilbert and Sullivan operas.

He has won awards at music festivals in the UK and internationally, including winning the Japanese ‘J-Factor’ at the Japan Matsuri festival at Trafalgar Square.

His next performance is as Autumn in The Essential Fairy Queen at St.Saviour's Church in Brookwood, Surrey, on 9th October 2022. 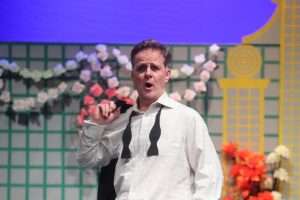 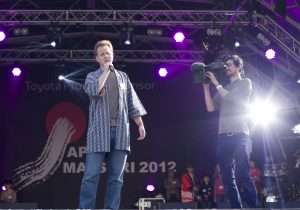 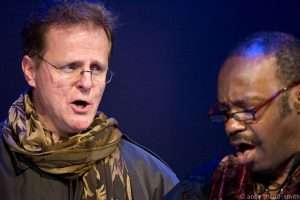 “Richard was jaunty, funny, he sparkled, he commanded the stage throughout, one couldn’t wait for him to reappear on the stage.” From review by National Operatic and Dramatic Association (NODA)

I'm an award-winning creative copywriter with a big imagination and heaps of passion. I conjure up funny…